Consumer Electronics Show 2022 is one of the largest exhibitions of consumer electronics and technology, which annually brings its innovative developments, patented technologies and concepts as well-known market players and startups. For the first time, users and critics were able to see hundreds of developments and concepts from Google, LG, Samsung, Asus, Sony, Razer and other industry titans.

For the first time, 8 Ukrainian startups selected by the Ukrainian Startup Foundation (USF) are participating in the largest consumer electronics exhibition CES 2022. This year the exhibition was held offline from January 5 to 7 in Las Vegas and brought together more than 2,000 companies.

Doctoral student of the ITS department Kotukh Yevhen took part in the exhibition, where he presented one of the Ukrainian startup projects Unlink VR.

Unlink VR — is a virtual reality helmet that uses laser beams instead of wires, which allow you to play without restricting your movements and without worrying about touching something.

More details about the development of virtual reality components presented at the exhibition can be found at the link.

The basis for the creation of the product was the developed optical communication system based on laser radiation, which provides a permanent connection with a speed of more than 40 Gbit / s, and monitors the operation of the receiver in continuous communication mode.

Such a system has many opportunities for use in practice. For example, optical communication channels can be used in the construction of quantum secure communication channels. Employees and graduate students of the ITS department are engaged in similar research within the framework of the grant project “Quantum-driven security in emerging 5G networking”. 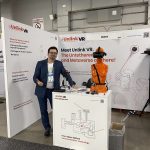 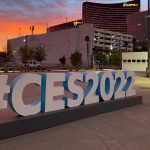 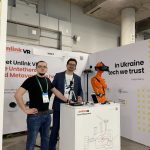 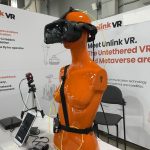 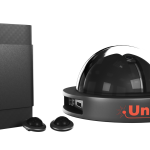 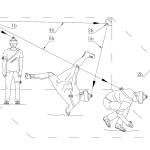 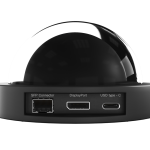 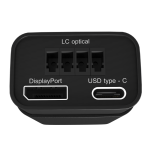 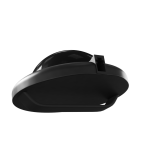